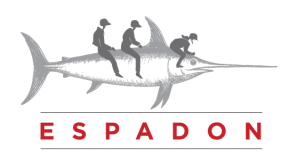 ESPADON : The Dynamic Analysis of Ancient and Digital Objects in Heritage Science

The ESPADON project (2021-2018) has been designed to dramatically enhance (interdisciplinary) research capacities in the domain of Heritage Science. In this article, we first propose a conceptual scheme of main issues and actors of Heritage Science. ESPADON’s two main objectives are then presented, an instrumental one and a informational one. The first is linked to the recent developments towards 2D/3D analytical tools. The latter draws on a new concept of an ‘Augmented Heritage Object’ model, aiming at organizing and visualizing data related to any Heritage object (be it e.g. a museum artifact, a historical building, an archaelogical site). We conclude describing the organizational structure of the project, designed in order to achieve these goals. 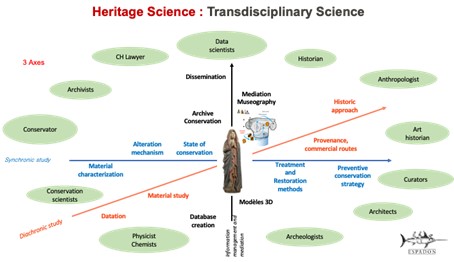 The ESPADON project (2021-2028) is funded[1] in the framework of Agence Nationale de la Recherche PIA3 (Projets d’investissement d’avenir[2]) launched by the French Ministry of Research. It aims to enrich the developing interdisciplinary domain coined as ‘Heritage Science’. Its reference institution is the Fondation des Sciences du Patrimoine (FSP), which for a decade has brought together a large number of French cultural institutions and the best research laboratories dedicated to the study and conservation of tangible heritage. Over the same period, European States and Heritage institutions have embarked on a major digital transformation. While the objective of facilitating the use of resources on a European scale in a multicultural and multilingual context has largely been achieved, the digital archiving of research and the dematerialization of cultural heritage must be constantly revisited due to new technological developments, new paradigms, and new economic models.

A diversity of actors, be they academics or professionals, be they individual or institutional, contribute to these issues and may interact with each other. As far as academics are concerned, and without being exhaustive, these are anthropologists, archaeologists, art historians, data scientists, historians, lawyers (cultural heritage lawyers), physical-chemists, physicists, etc. A number of professionals are involved too, including archivists, conservators, curators, librarians, mediators, and so on. In order to be as inclusive as possible, ESPADON has been built gathering a number of educative and cultural institutions, and research units pertaining to these domains and more.

ESPADON’s first objective is to address an instrumental challenge. The strong evolution experienced in the past decade allows now to enhance the characterization of an Heritage object from localized analysis using sampling of artworks or point analysis techniques, to 2D or 3D analytical approach. Time has gone to ensure its implementation towards Heritage objects. In addition, coupling analytical and structural instrumentation, time has gone too to ensure multi-dimensional, multi-scale and multitemporal capabilities in order to get a multimodal approach. That means to merge heterogeneous data in order to treat it and extract new data and new information that are not visible considering each approach separately.

The informational objective is to increase data processing capabilities to address the challenge of massive data management and storage. ESPADON will then have to offer solutions related to data processing, data storage and data exchange. This is in coherence with the digital transition occurring in the different institutions and ministries at French level. These actions will federate the academic and professional communities in France and will be the opportunity to implement training actions. At European level, the project is in line with the E-RIHS DIGILAB initiative. ESPADON will allow the Heritage Science community to dramatically enhance the access to information, e.g. via data mining. One of the key issues is the interoperability in data creation.

Compared to other research domains, cultural heritage is peculiar due to the variety (in materials, shapes, scale, etc.) of studied objects, and to their unicity. Furthermore, at institutional level, habits are quite diverse too. This makes more challenging (but needy) the aim to collect all kind of information or knowledge generated around a single tangible heritage object. ESPADON will set up a digital ecosystem and model to ensure the representation of and access to this information in one dataspace. In that purpose, we develop the concept of an ‘Augmented Heritage Object’ model. Based on a distributed, interoperable storage architecture, it will not be a mere aggregator, but a new media for Heritage Science.

Towards an ‘Augmented Heritage Object’ 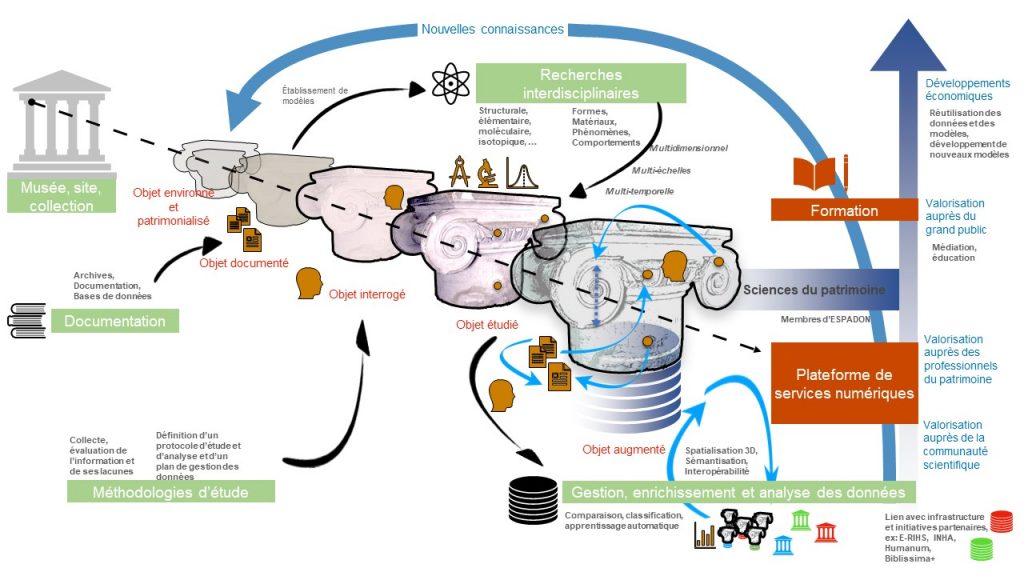 ‘Heritage objects’ are very diverse, ranging from museum artifacts to historical buildings to archaeological sites. Their patrimonialization implies the existence of a related documentation forged by curation profesionnals, but possibly also archives, scientific reports, historical and art historical studies,… Considering knowledge gaps in this documentation, the object may be enquired via diverse methodologies and be submitted to (interdisciplinary) research concerning e.g. elemental, molecular, structural phenomena, climate change monitoring for the preservation of the object, or the field of humanities, at a different scales.

The challenge will be to find the best way to merge all this heterogeneous data related to the object, and to organize and visualize it. Indeed, ESPADON will offer a digital service platform ensuring digitalization, semantization and interoperability of data. Such a platform will enable e.g. comparison, classification, automatic learning. It will be a new media,  shared by the Heritage Science academic community, as well as the professionals. The educative  and socio-economic worlds will get access to part of that information, according to the rules of the institutions housing data depositories. 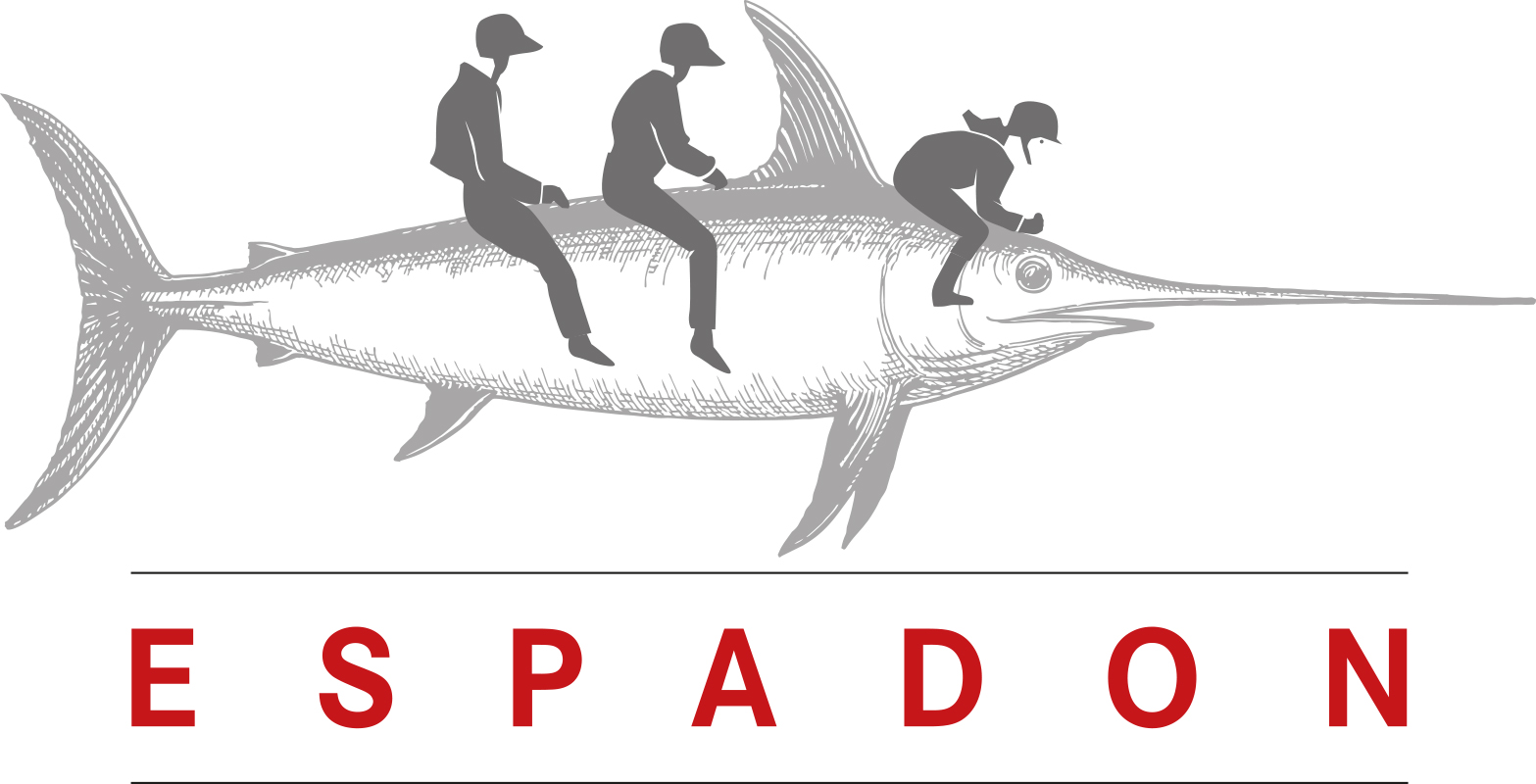